One Of Michigan's Premier Roofing Contractor

It Pays To Partner With Us 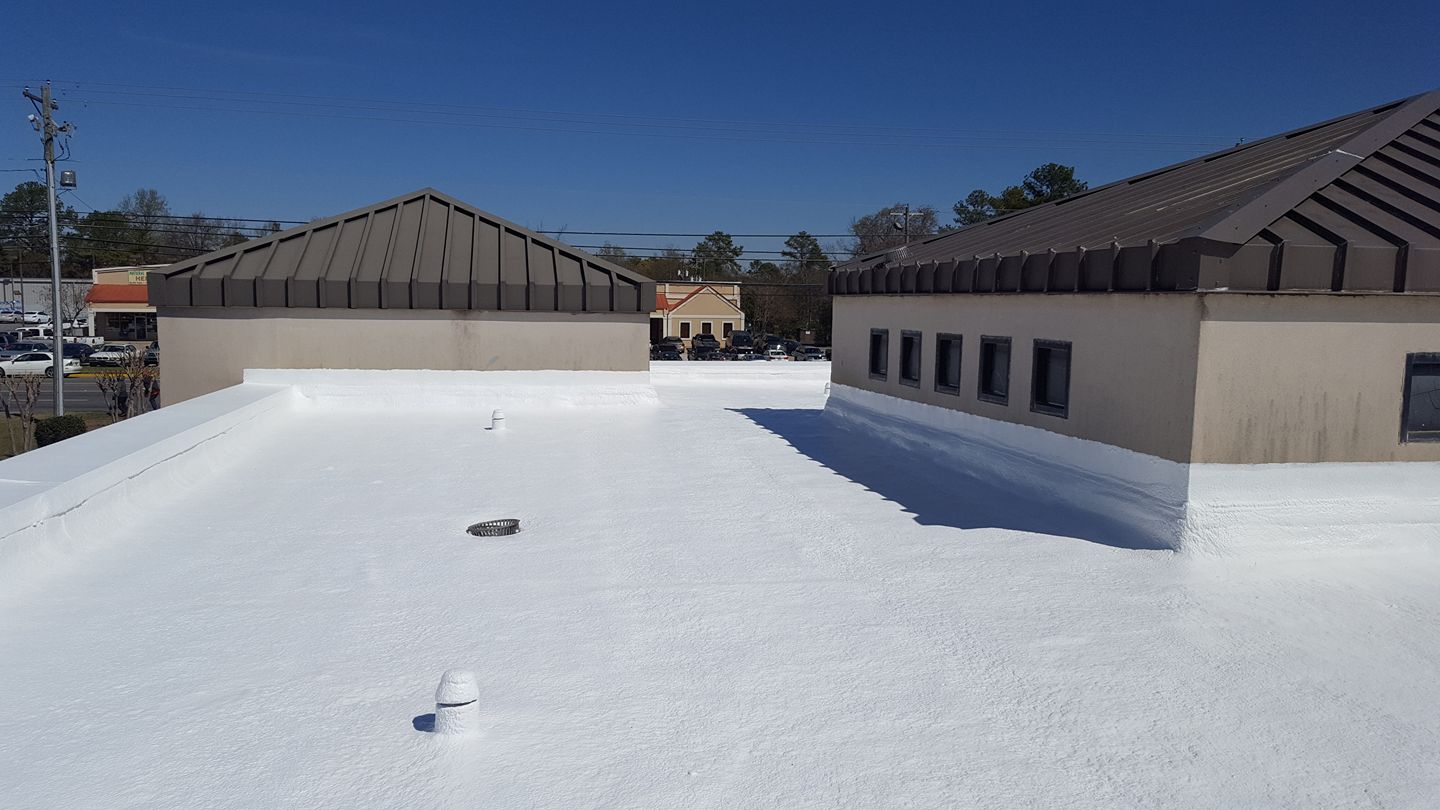 Great Lakes Roofing and Coating has been serving the roofing needs of Michigan businesses for years. We pride ourselves on developing a long term relationship with our customers, listening to their needs and then suggesting the proper course of action; be it preventative maintenance, repair or replacement. Give us a call today, 989-359-4112, and let us take care of your roofing problems. Quality, commitment and great service is what you'll get from Great Lakes Roofing! 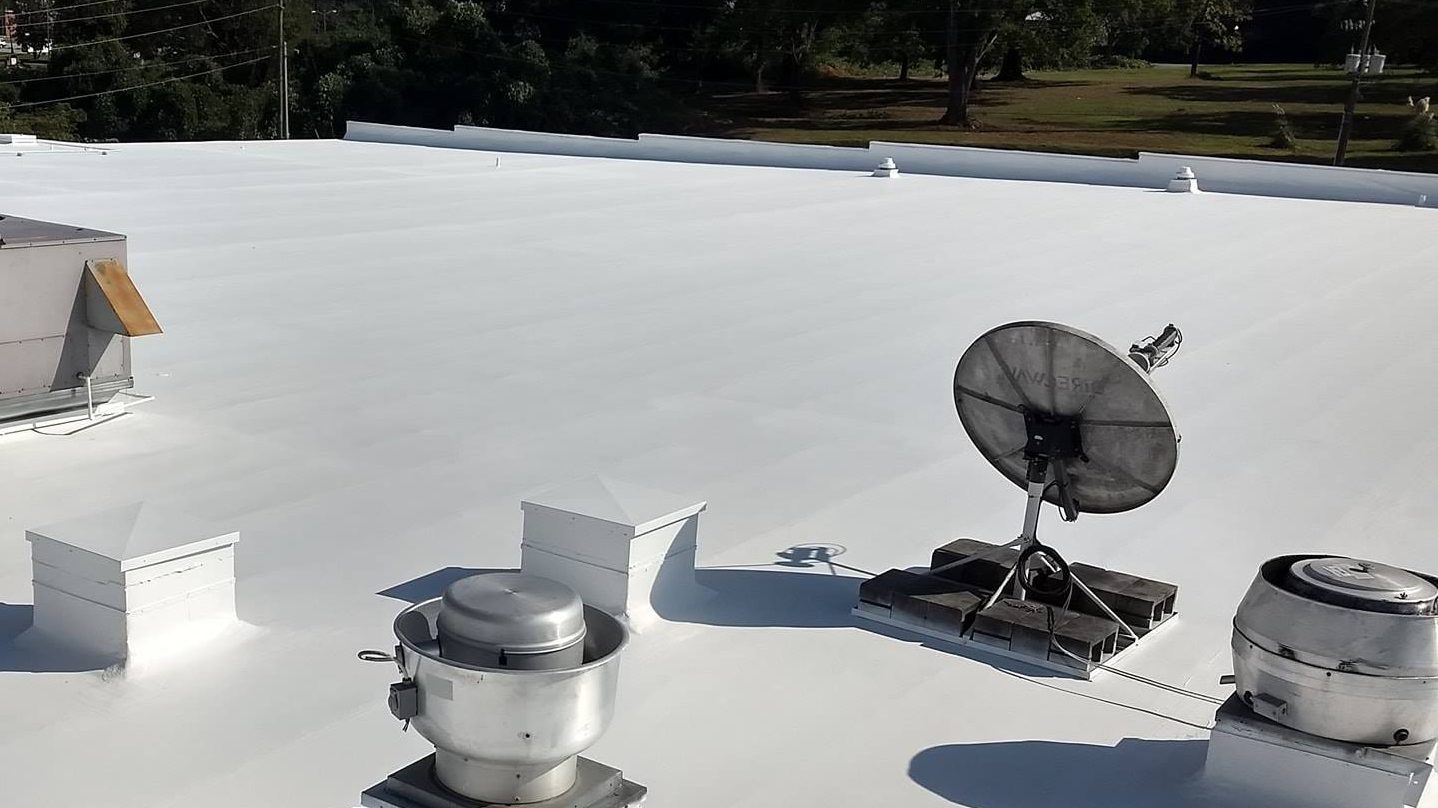 Since 1977, contractors have built sterling reputations and strong businesses with the help of Conklin products. Their systems have been tested and proven on over two billion square feet of roofing, and have allowed contractors to deliver unsurpassed quality for decades. Trust your reputation to Conklin and Great Lakes Roofing! 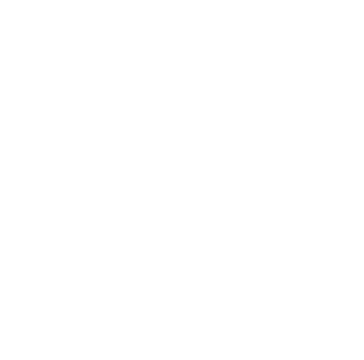 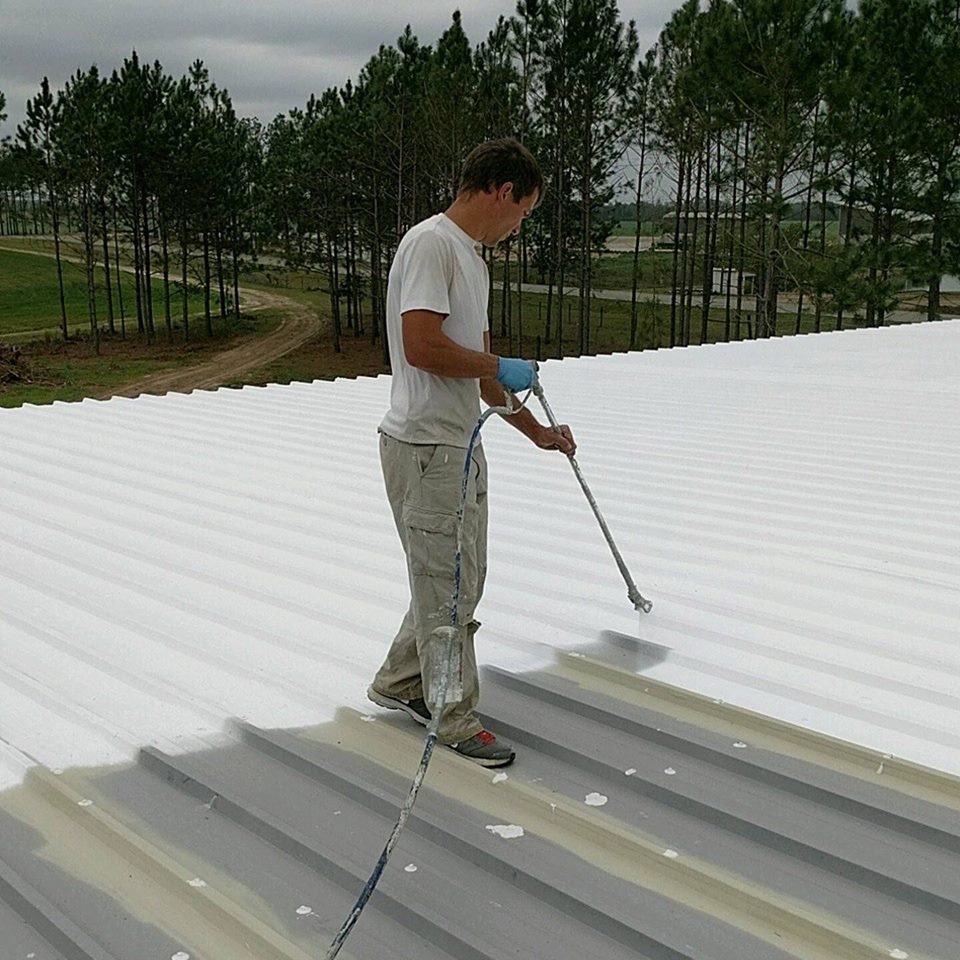 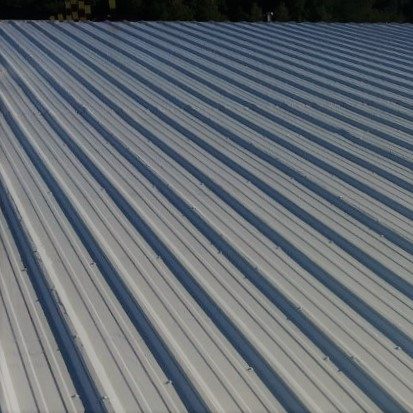 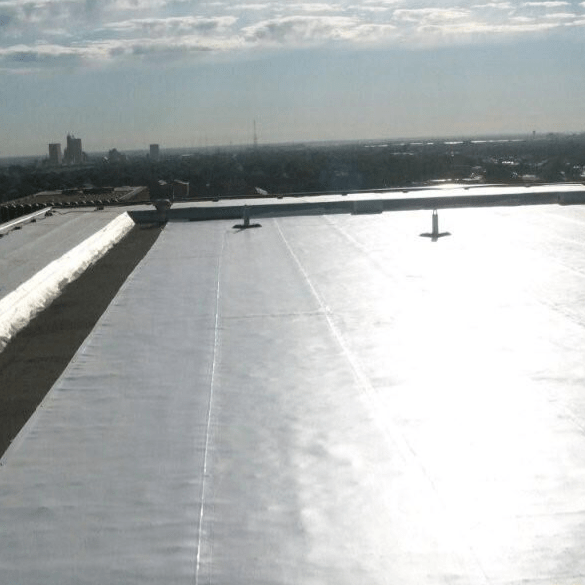 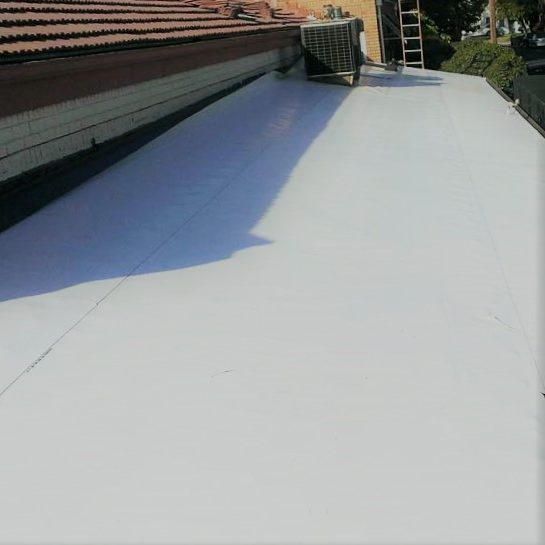 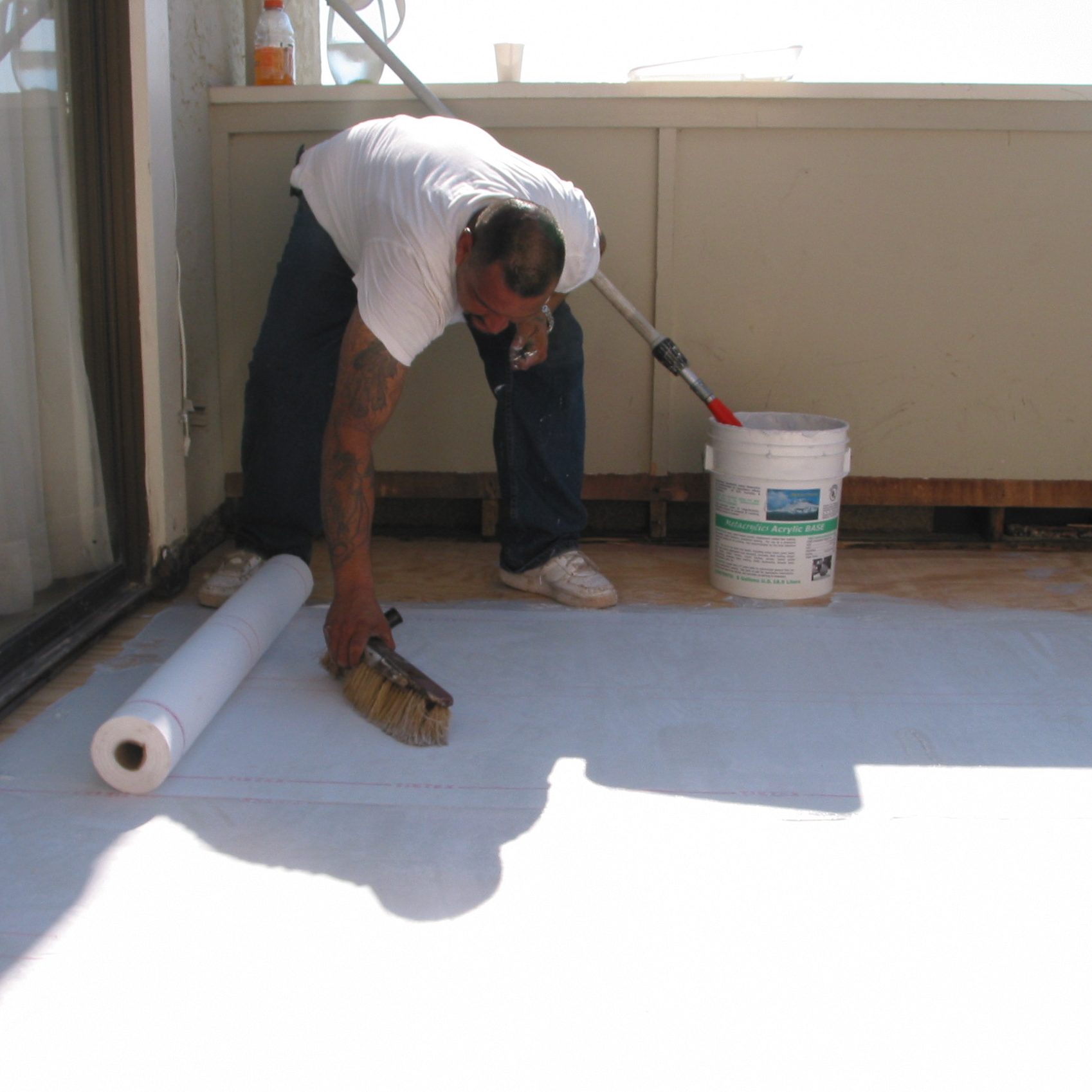 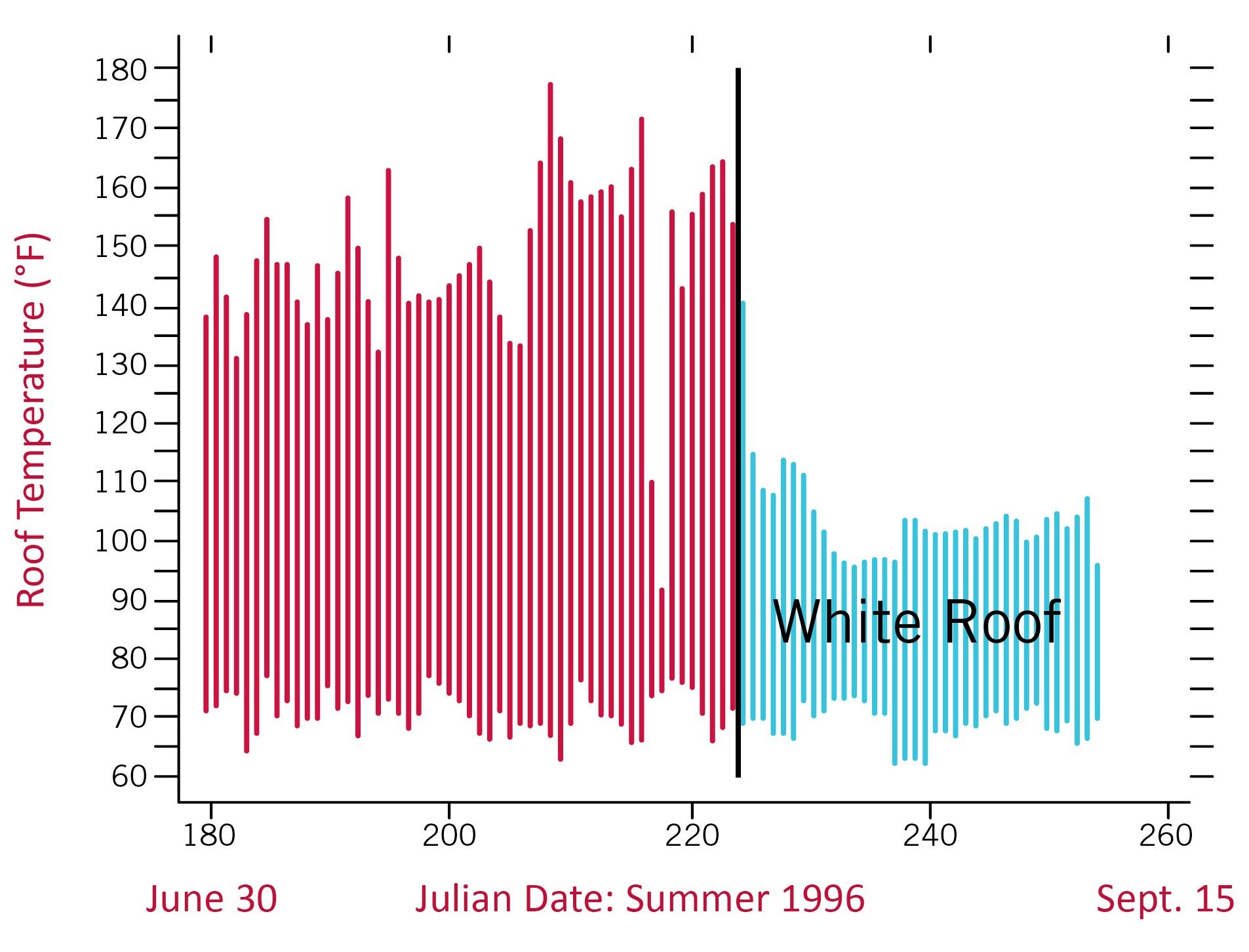 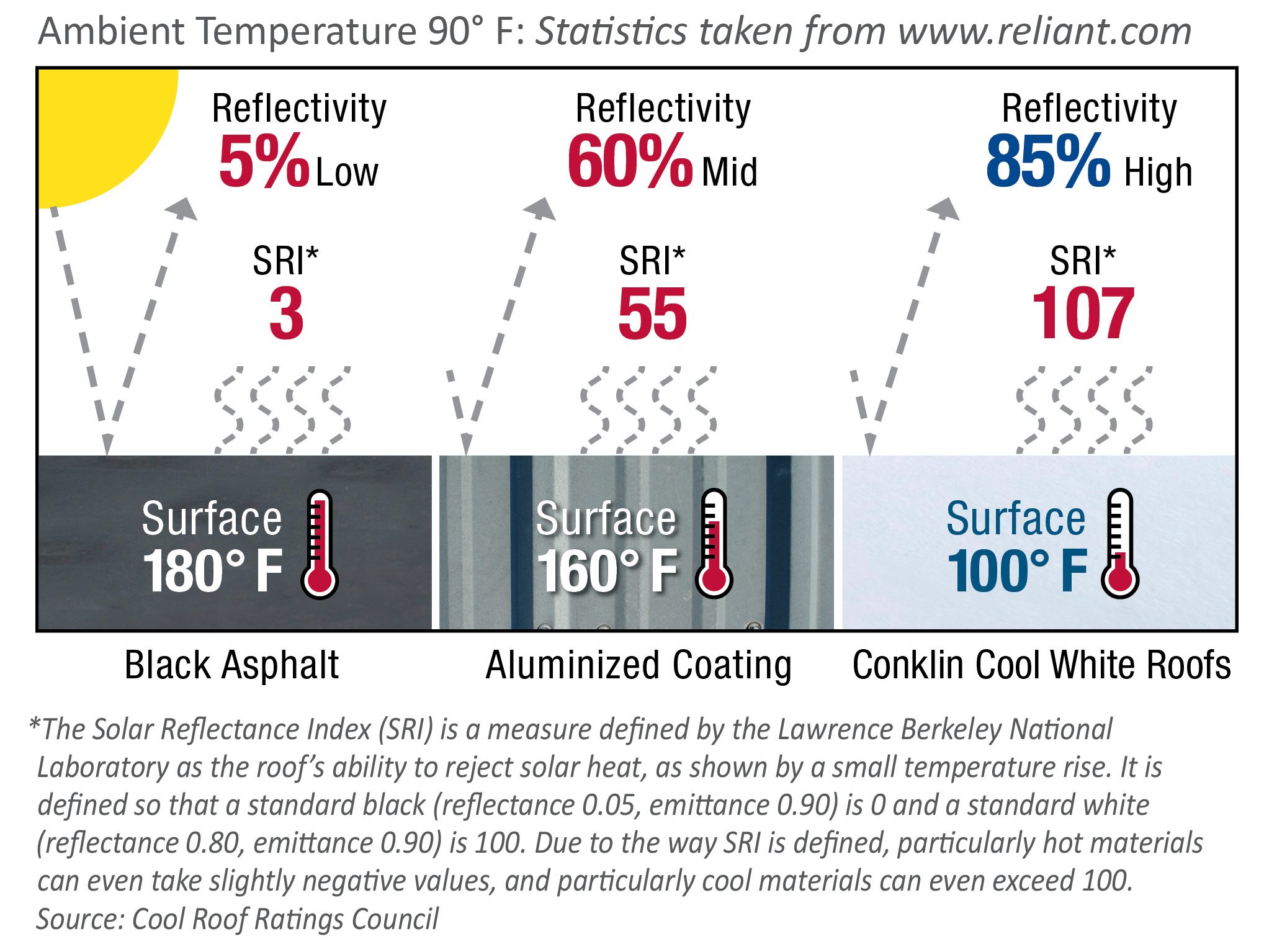 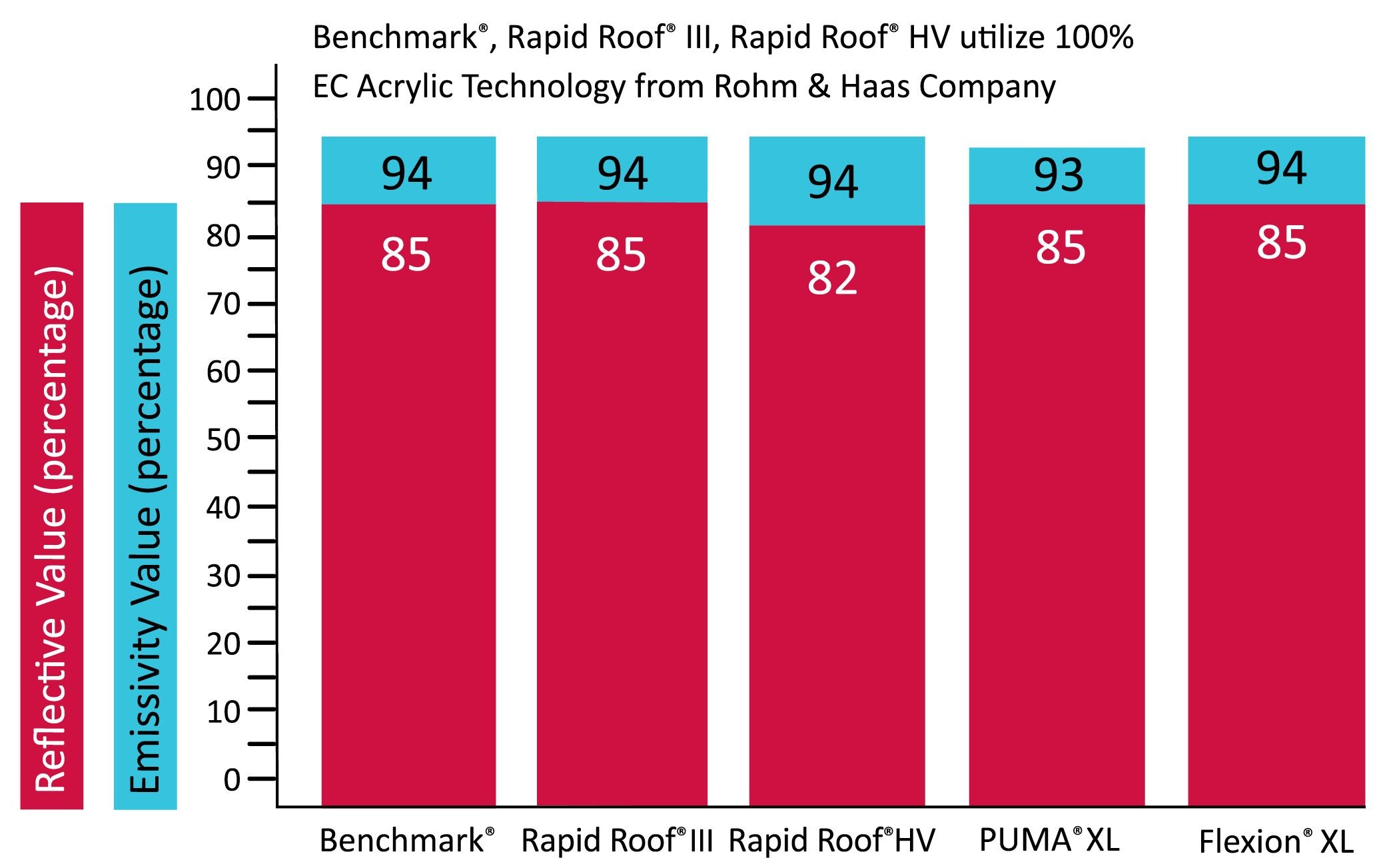 A white roof is painted with solar reflective white coating and reflects up to 90% of sunlight (as opposed to traditional black roofs which reflect only 20%). A white roof is a lot more than just white paint! White roofs' benefits are measured partly according to the solar reflectance index, or SRI. A roof's SRI is a measure of a surface's ability to reflect solar heat. SRI measures reflectance (reflecting the sun's rays) and thermal emittance (the roof's ability to radiate absorbed heat). If you've ever worn a black t-shirt in the sun than you already understand that black's reflectance is negligible and its emittance is zero. A white roof's reflectance is as high as 90% and its emittance is 100%. Learn more from our friends at the Cool Roof Rating Council.

Americans spend about $40 billion annually to air condition buildings — one-sixth of all electricity generated in this country! White roofs can reduce summer energy use by 10–40%, saving money and preventing pollution. White roofs can reduce the total Urban Heat Island effect in an impacted city by 1° to 2° F - enough to lower peak energy demand, reducing the risk of brownouts and blackouts.